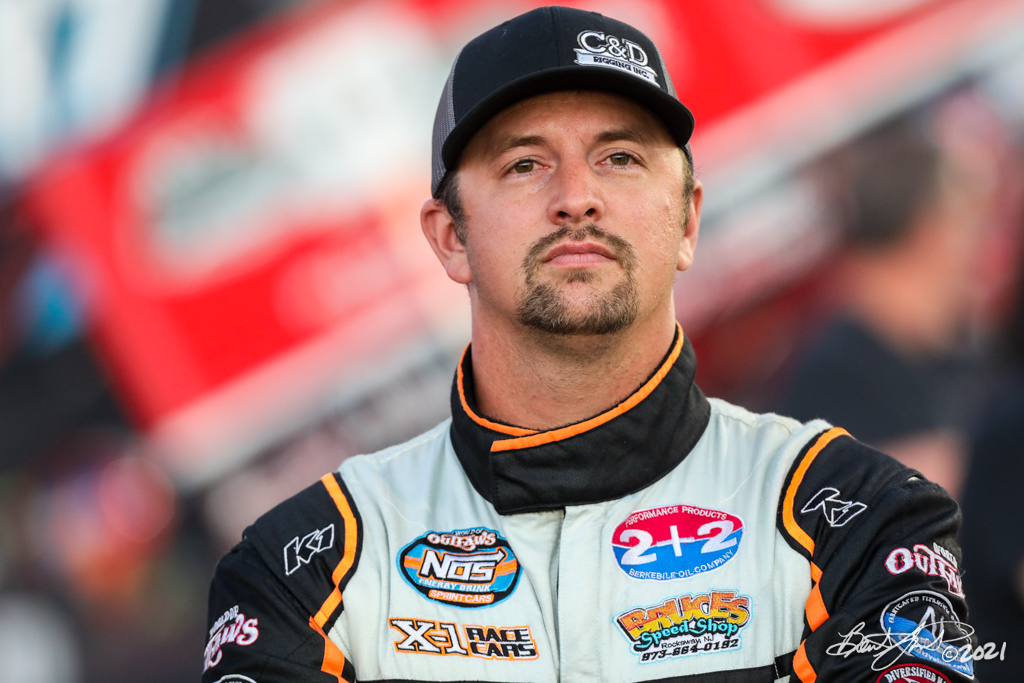 Brock Zearfoss has spent the last two weeks going through his offseason checklist in preparation for the 2022 Sprint Car season.

The project includes changing the lights in the trailer, going through equipment, general maintenance, and ordering new parts. It’s the normal process for a full-time World of Outlaws competitor.

That will change this weekend. Zearfoss gets a break from the mundane and will get back to racing after making the decision to hook up with California car-owner Clayton Snow to compete in the Copper Classic at Arizona Speedway.

“Anytime you can race … it’s the same as going to Australia,” Zearfoss said. “If you can race when everyone isn’t — not that they don’t stay sharp — you’re still in the flow of things. It makes the offseason transition shorter when you get to Florida.

“I raced there last year with Bob Ream. Unfortunately, I got crashed in the feature Friday night and didn’t have a chance to get a second car ready for Saturday. We weren’t that bad, so I enjoy racing the track, and I’m excited to get back.”

Snow’s had his share of different drivers in his car over the years. Bill Balog, Justin Peck, Jonathan Allard, John Carney, Tim Crawley, and others have taken a turn with the team for various big events.

Now, it’s Zearfoss’ turn. It’s a deal that came about through Snow’s relationship with Shane Bowers, who is the crew chief for Zearfoss on the World of Outlaws NOS Energy Drink Sprint Car trail.

“I’ve been really close with Shane since he came out here with the Mondak guys,” Snow, 35, said. “They would kind of hang out at the shop, worked on their cars, and I stayed in touch with him.

“I appreciate all the insight Shane has given me over the years, and I asked him if Brock would want to run this race. I hit him up, and he said, ‘Let’s do it.’”

Zearfoss, 31, finished ninth in the World of Outlaws point standings this year and had a season-best second-place finish in the season finale at The Dirt Track of Charlotte during the World Finals weekend.

This is a chance to log more laps on the road and get some seat time during the offseason, which will likely not include a trip to Australia. More important, Zearfoss will see Arizona Speedway a second time and will be looking to improve on his World Finals finish in a 360 Sprint Car race that pays $2,500 Friday and $7,500 Saturday.

“I was comfortable off the bat last year, but anytime you go back the second time, you know what you did really good and what you did bad. I’m going with a different team, but it’s a circle and has dirt on it. Clayton has good equipment, so I’m pretty confident that we will be close off the bat.”