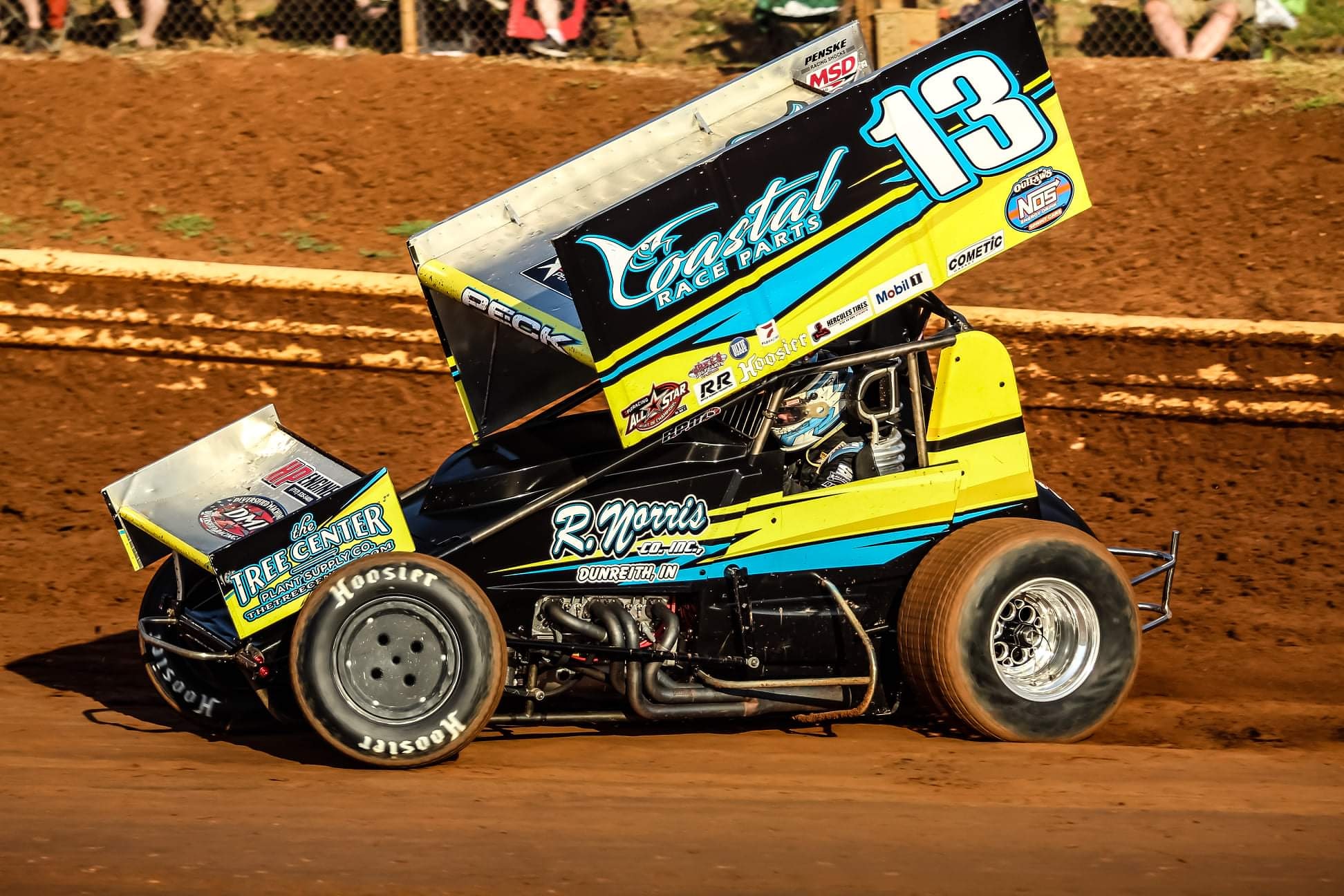 It’s that time of year in central Pennsylvania. Fans are treated to one Keystone State crown jewel after the other in the month of September.

Last week, it was the Tuscarora 50 at Port Royal Speedway. Now, it’s Lincoln Speedway’s turn to take center stage with Dirt Classic VIII, which pays a hefty $20,000 to the winner.

SprintCarUnlimited.com has you covered every step of the way. This Fan Guide highlights former champions, the format, the payout, and storylines to follow Saturday night at Lincoln Speedway.

-Drivers will compete in time trials, turning two laps around the Lincoln Speedway oval. Quick time will receive 100 points, with second receiving 98 points. It drops by two points each position.

-There will be two sets of heat races. The first will be heads up based on time. The second will be inverted off the first heat-race lineup.

-The top 20 in points will advance to the 40-Lap Dirt Classic A-Main and be positioned heads up according to points. The last four spots will be filled in by the B-Main.

Dietrich’s time: It’s hard to believe that Danny Dietrich hasn’t won one of the seven Dirt Classic events at Lincoln Speedway … especially when you consider how he’s shined at the Pigeon Hills during the stretch. Dietrich seems to be a perennial second-place finisher — he’s done it three times — in this event, but we think that changes this year. The Gettysburg, Pa., driver is hitting his stride at the right time and is the favorite to punch his Dirt Classic ticket.

Making up for the 50: A week ago, Lance Dewease was the man to beat until a loose oil hose caused a Texas-sized gusher that he had to deal with throughout the Tuscarora 50 main event. He finished second, which caused him to miss out on a $54,000 payday. That’s enough to piss anyone off. It’s also bad news for the competition, because not only does Dewease know how to get around Lincoln — he won the event in 2017 — he might have a little extra motivation to add another big win to his Hall of Fame resumé.

All Star Invasion: In the seven-year history of the Dirt Classic, Tim Shaffer is the only invader to pull into Victory Lane and hoist the victory plate. There will be plenty of invader flavor for the eighth edition of this race with the FloRacing All Star Circuit of Champions in town for what seems like the series’ 10th trip to the Keystone State. We exaggerate, but the Posse has won seven of 11 All Star events on their home turf this season, which makes them a favorite to bank $20,000 Saturday night. Still, Justin Peck, Cory Eliason, and Spencer Bayston have wins at Lincoln and won’t go quiet with a big check on the line.

More out-of-town hitters: An event like the Dirt Classic seems to draw unaffiliated teams who are looking to take the loot out of town. Gio Scelzi, Rico Abreu, Aaron Reutzel, and Brian Brown fit the bill for this year’s Dirt Classic and further add to what should be a good field of cars in the pit area. Abreu is the favorite of this group in that he has won at Lincoln Speedway before and seems to like the shorter tracks. As for the other three, they also have a puncher’s chance based on success in the region and being able to adjust to different situations on the fly. Don’t count them out.

Tricky Format: The Dirt Classic uses one of the most unique formats I’ve seen for a big event in Sprint Car racing. You have time trials, two heats in which the lineup for the second is reversed from the first, and points every time you touch the track. This can lead to multiple obstacles for drivers and teams if they should struggle in time trials or in the second heat race, which has a higher point value. There is also the matter of a lot of laps on the track, which could lead to big changes or one-lane racing in the main event depending on weather. Stay tuned.

Macri’s Lincoln story: If there is one track Anthony Macri would probably like to avoid in central Pennsylvania, it’s Lincoln Speedway. He finished third against the World of Outlaws at Lincoln in May but then failed to qualify for a Pennsylvania Speedweek show. It’s weird. The good news for Macri is that his team has shown speed, especially on the big tracks, and seems to have confidence in these year-end shows. The bad news is that you just don’t know what you’re going to get when Macri rolls through the gate at Lincoln Speedway. Good luck calling that flip of the coin.

A major player: Brent Marks is having the type of season in which he has to be looked at as a favorite every time he rolls into the pit area. Dirt Classic VIII is no different. Unlike Anthony Macri, Marks is really good at Lincoln and probably should’ve beaten the World of Outlaws at the May event. He rebounded and earned a victory in the Kevin Gobrecht Memorial during Pennsylvania Speedweek. Marks has 11 wins this season and shows no signs of slowing down. Don’t be surprised if he whips the field and adds another Lincoln triumph to his 2021 season resumé.