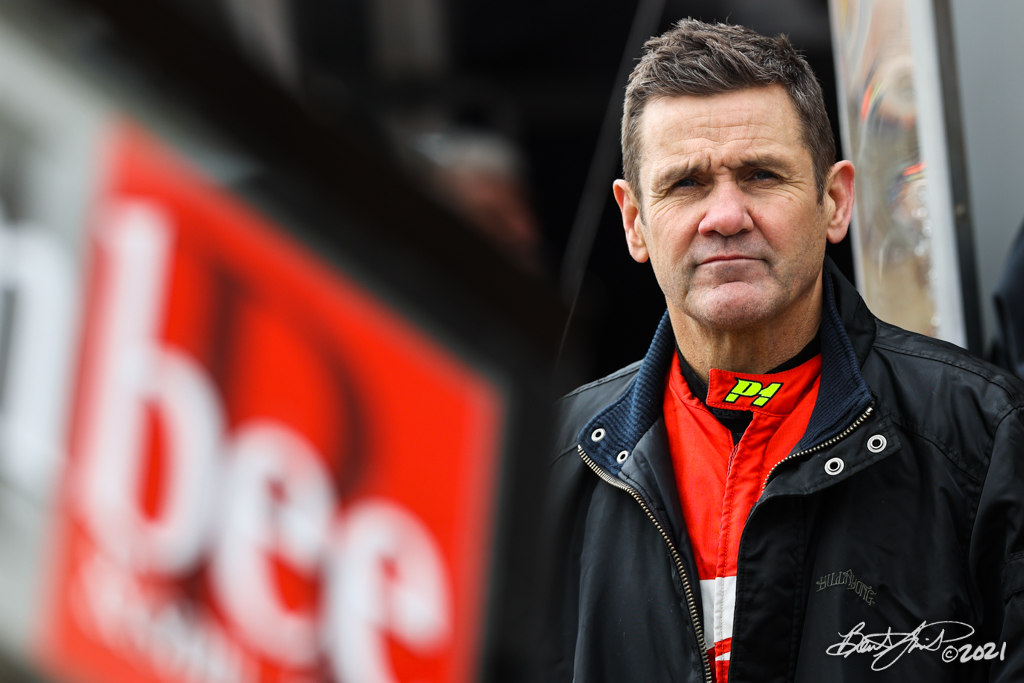 BRIDGEPORT, N.J.: It was an early-season trip to New Jersey for the central Pennsylvania regulars, and there was plenty to talk about by night’s end.

Kerry Madsen looked good and outran Tim Shaffer for the $5,000 victory, with Anthony Macri, Brent Marks, and Ryan Smith completing the top five. But there was more to this event than just the top-five finishers.

SprintCarUnlimited.com broke down the 30-Lap event and came up with five quick storylines that came out of Tuesday’s Posse Invasion at Bridgeport Motorsports Park.

Madsen makes an impression: There has been a lot of speculation on how Kerry Madsen would perform in the Michael Barshinger entry this season. It’s a fair question, considering Madsen has struggled, at times, in the region, and Barshinger’s car lacked speed with Lucas Wolfe a year ago. After watching Madsen rip around Bridgeport Motorsports Park Tuesday on the way to his first win with the team, I think this pairing is on the rise. Madsen adapts well from his years on the road and brings more to the team than just driving ability. Combine this effort with others I’ve seen in 2021, and I think this combination can make some noise.

Like what I’m seeing from Shaffer: The more I see Tim Shaffer run the Mike Heffner-owned No. 72, the more I like him in the car. Shaffer finished second to Kerry Madsen on Tuesday and now has four top-five finishes in the region, which ties him for the lead with Dylan Cisney, Danny Dietrich, Logan Wagner, and Chase Dietz. More important, Shaffer is experienced and works well with crew chief Heath Moyle, who spent years on the road with Shane Stewart. The Aliquippa, Pa., ace showed he can run any size or shape of track, which makes him a player anytime he pulls into the pit area in Central Pa.

Still struggling a bit: Freddie Rahmer has a history of slow starts in central Pennsylvania, and that’s continued in 2021 despite an opening day win at Williams Grove Speedway. This might worry some, but I’m not concerned … not even after he had mechanical problems in the Dash on Tuesday and finished seventh in the A-Main. Rahmer will come around over the next month or so and be in top form by the time Pennsylvania Speedweek rolls around, if not earlier. Don’t be surprised if he gets 10 wins and adds another Williams Grove title to his resumé.

A good start: Brent Marks isn’t known for fast starts, something he showed last year in his new digs at CJB Motorsports. That’s changed a bit this year, as Marks already has one top five and three top 10s with the World of Outlaws and back-to-back fourth-place finishes with the All Stars over the weekend and Tuesday at Bridgeport. Consistency leads to wins, and if Marks can start timing better, he could be up front a lot this season.

Bridgeport grades well: It’s no surprise that Kerry Madsen, Tim Shaffer, and Anthony Macri — the podium finishers — gave rave reviews to Bridgeport Motorsports Park. The praise is warranted. The track is measured at 4/10th of a mile, which is the perfect size, it’s wide, the turns are banked, and the surface was in good condition Tuesday. I can’t wait until the World of Outlaws show up on May 18.