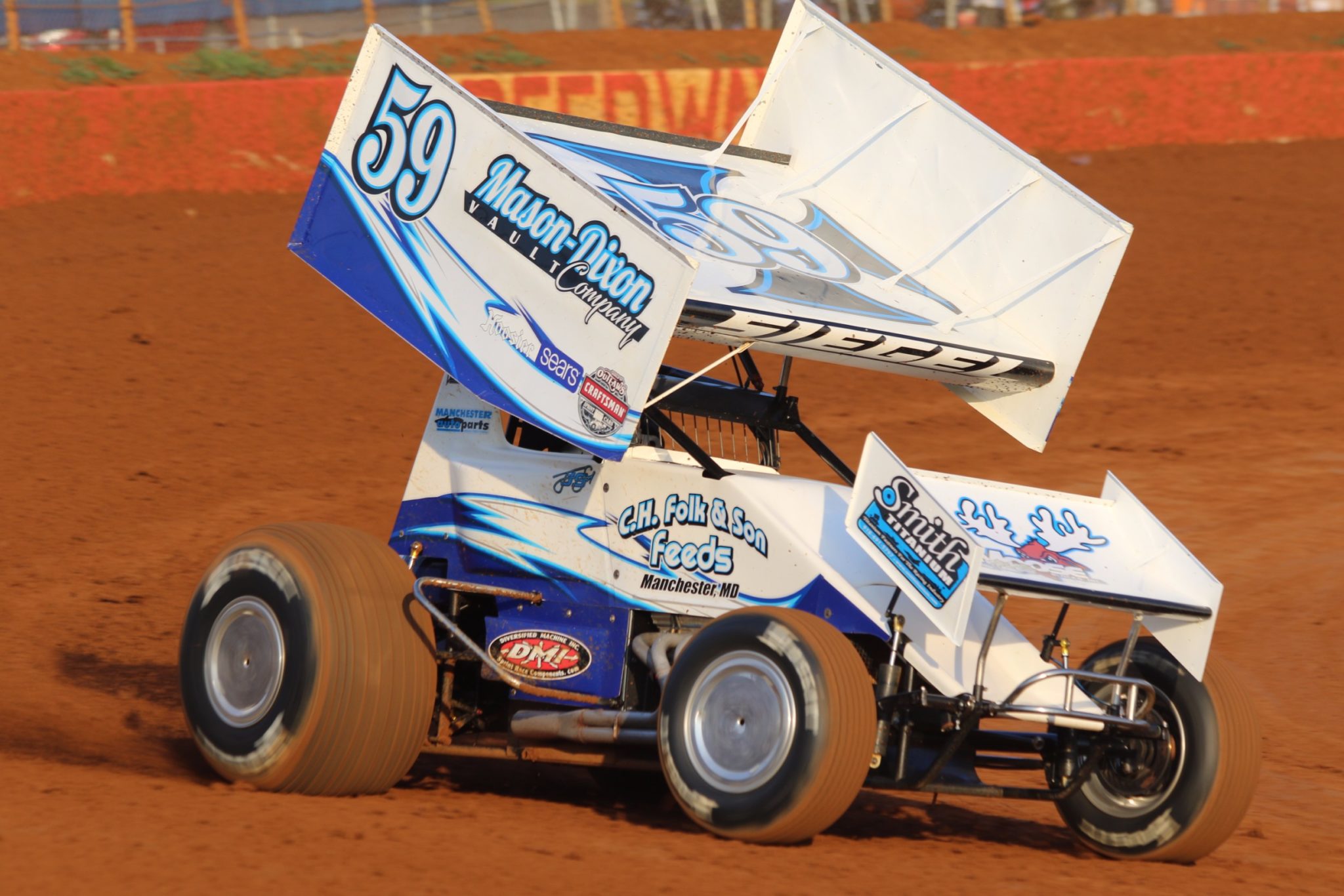 ABBOTTSTOWN, Pa.: Rico Abreu and Jim Siegel never got a chance to finish off Saturday night racing at Lincoln Speedway.

And it had nothing to do with a bad pill draw or tough competition in the Arctic Cat All Star Circuit of Champions event. Instead, Abreu and Siegel were disqualified for putting fans at risk in the pit area. 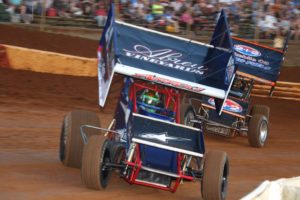 The incident started with Abreu and Siegel battling for position on the track. According to Siegel, Abreu chopped him going into Turn 3 to protect a qualifying spot. The Abreu camp called it clean.

Siegel showed his displeasure by pulling next to Abreu on the cool-down lap and gave him the one-finger salute. According to Siegel, Abreu brake-checked him going through the infield toward the pit area.

From there, it’s a he said, he said, scenario that ended the night of a couple of fan favorites.

“He did a burnout, spraying stones on me, and my visor was up,” Abreu said. “I came into the pit area and stopped so I wouldn’t hit anybody. I couldn’t see … it is what it is.”

When Abreu, who loaded up and left the speedway soon after the incident, stopped on the pit lane, other drivers hit the brakes, and All Star officials ruled that the two drivers put fans at risk in the pit area.

“He brake-checked me in the infield, and I wasn’t close to him,” Siegel said. “I went around him, so it wouldn’t happen again, and I got sideways coming over the hill to the pit area and threw stones. That wasn’t intentional.”

Continued Siegel, “I guess I’m a little hot tempered, but I didn’t like the way he raced me. I don’t care who you are.

“I realize it was for the transfer, but I didn’t like it. I’m sure it’s not the first or last time for either one of us in a situation like that. I just hate it for the people who help out, because they don’t get to see the car on the track.”

As for the All Stars pulling the plug on both teams, Siegel wishes there would have been clarification on the rules regarding such incidents ahead of time.

“If I would have known there was a possibility of that happening, I would have thought twice,” Siegel said of showing his displeasure. “They don’t mention that at any time … and I had a radio.

“That happens around here every week, and they tell you to cool down. Nothing was said to me, and they said we were disqualified.”

Related Items:More Racing News
Your Ad Could Be HereContact Jeremy Elliott at 1-717-805-0483
2 Comments