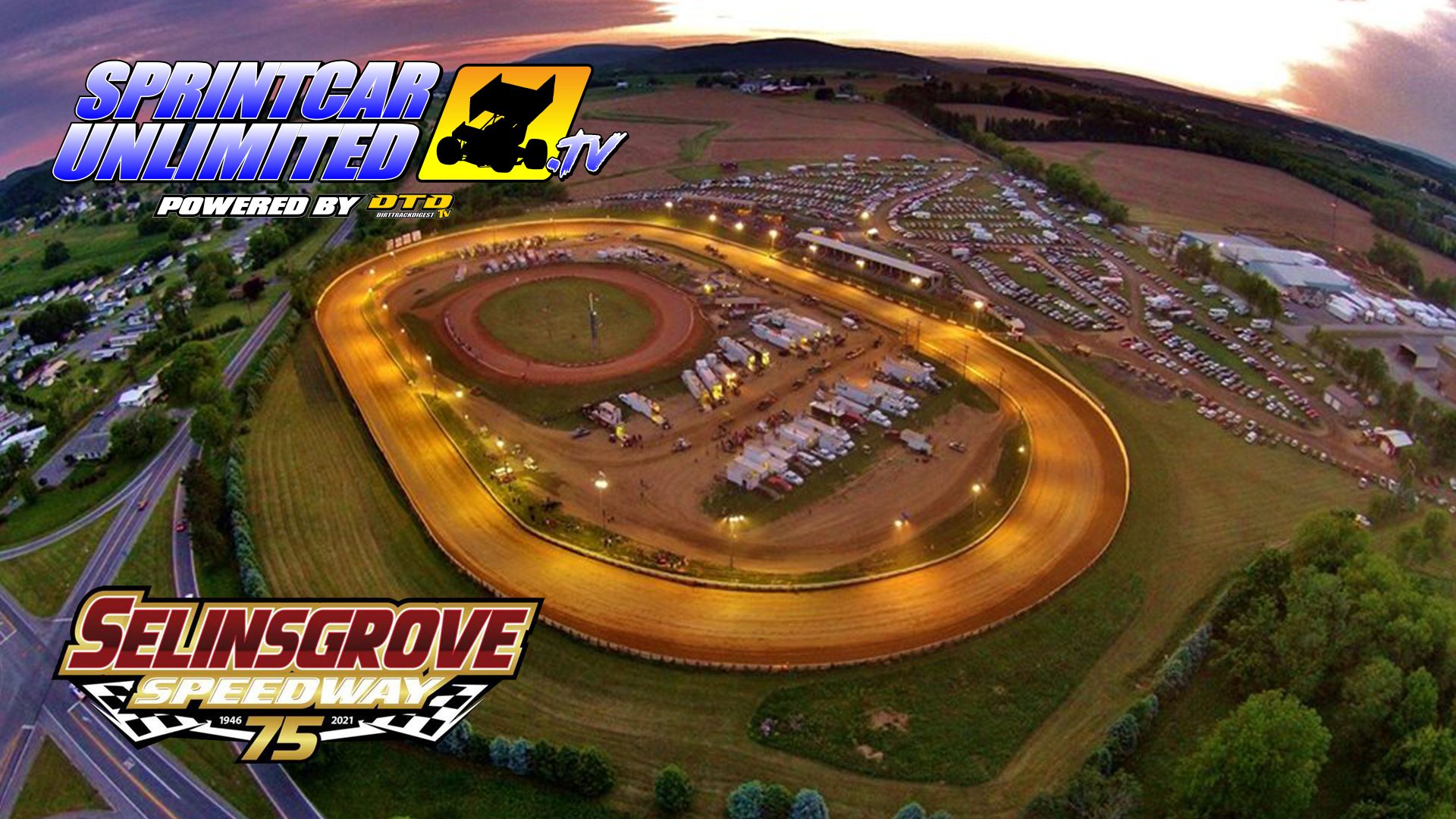 It’s been a busy week for SprintCarUnlimited.com’s Jeremy Elliott and the owners of DirtTrackDigest.TV, a Live streaming company based in New York.

On Wednesday, Elliott announced a partnership with Dirt Track Digest’s Mike Mallett and his partners to form SprintCarUnlimited.TV, a new Pay-Per-View platform developed to broadcast races from central Pennsylvania.

Trail-Way Speedway and BAPS Motor Speedway were the first two tracks to come on board with a combined 18 races. And now the new venture has another key component for the 2021 season.

“We’re really happy to partner with Jeremy Elliott and Mike Mallett and SprintCarUnlimited.TV to broadcast so many of our biggest races to audiences all around the world during the 2021 season,” said Selinsgrove promoter Mike Heffner.

“This deal really is so versatile and viewer and track friendly that it just made a lot of sense to us to showcase our varied schedule to all walks of dirt-track fans through SprintCarUnlimited.TV. We hope that the fans who can’t make it to Selinsgrove this year give our broadcasts a look.”

The 360 Sprints will take centerstage for the first of their two shows on June 5, as the United Racing Club invades the Snyder County oval for the Kramer Cup. The 305 Sprints and Roadrunners will also be on the program.

One of the highlights of this year’s Selinsgrove Speedway Pay-Per-View schedule takes place on Sunday, July 4. The best in central Pennsylvania and some of the best 410 Sprint Car drivers in the country will compete in the Jan Opperman/Dick Bogar Memorial/Ralph Heintzelman Memorial. The winner will receive $7,500.

The Selinsgrove season winds down on Sept. 25 with the much-anticipated Jim Nace Memorial 39th annual National Open. It’s one of the biggest races in the region and pays $20,000 to the winner.

“I want to thank Selinsgrove Speedway’s management team for joining our platform,” said Jeremy Elliott, owner of SprintCarUnlimited.com. “Promoter Mike Heffner and the team at Selinsgrove Speedway have worked hard to improve the facility for fans and teams and have put together another solid schedule again this season.

“We look forward to showcasing these events, and we feel adding Selinsgrove Speedway to our platform with Trail-Way and BAPS Motor Speedway gives us an impressive lineup in our first season broadcasting events.”

Look for more announcements regarding SprintCarUnlimited.TV and its 2021 season schedule in the near future.

Related Items:featured
Your Ad Could Be HereContact Jeremy Elliott at 1-717-805-0483
2 Comments