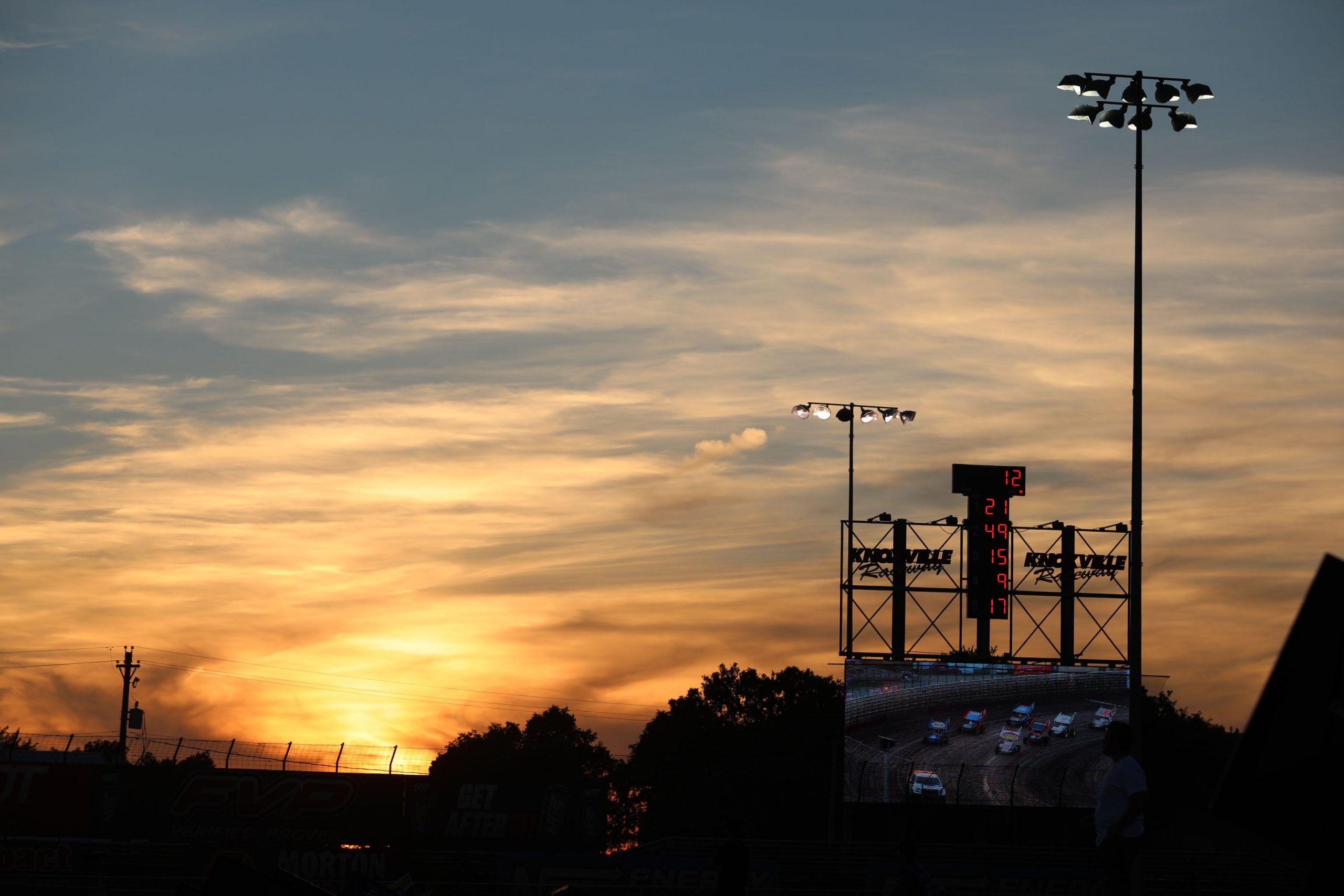 Sprint Car racing’s top series was rocked over the last couple of days after news surfaced that one of its Platinum teams had a COVID-19 outbreak.

It was later released that Daryn Pittman and two members of the Roth Motorsports team tested positive for the virus after last week’s ‘One and Only’ Capitani Classic at Knoxville Raceway.

Since then, series regular Kraig Kinser, All Star Circuit of Champions regular Paul McMahan, and Tori Knutson have tested positive. Dean Mills, a videographer, Jan McMahan, Paul’s wife, and a pit reporter have also come back with positive tests.

With Pittman and Kinser out of action this week, the original decision by the World of Outlaws was to freeze points heading into this week’s two-race swing through North Dakota. That changed Thursday night per Outlaw officials.

“If a Platinum Driver or Team is forced to miss an event due to COVID issues, then that driver or team will receive points based on its current calendar year average finish and will do so until said driver/team is allowed to return,” the new rule states.

“We would simply determine the average finishing position to date and award points for that position. On any given night there might be two teams receive the same amount of points.”

The notation also stated that, “If a driver/team racing the event finished 10th and the absent driver’s/team’s average finish was 10th, then both teams would receive 10th-place points. Drivers and teams racing the event would continue to receive WoO championship points based on their finishing position for that event.”

The World of Outlaws have also made the decision to close the pit area at its events until further notice. Temperature screenings will be ramped up, and the questionnaires will be added as a precaution.

After Pittman tested positive, teams were advised to get tested, according to officials. That led to other drivers coming back positive. If more drivers test positive in the coming weeks, the series might be forced to take further action.

“That is an ongoing topic of conversation,” said Cristina Cordova, Director of Digital Communications and Content for the World Racing Group. “Following guidelines to the letter is necessary in order to minimize risk.”

Related Items:More Racing News
Your Ad Could Be HereContact Jeremy Elliott at 1-717-805-0483
21 Comments