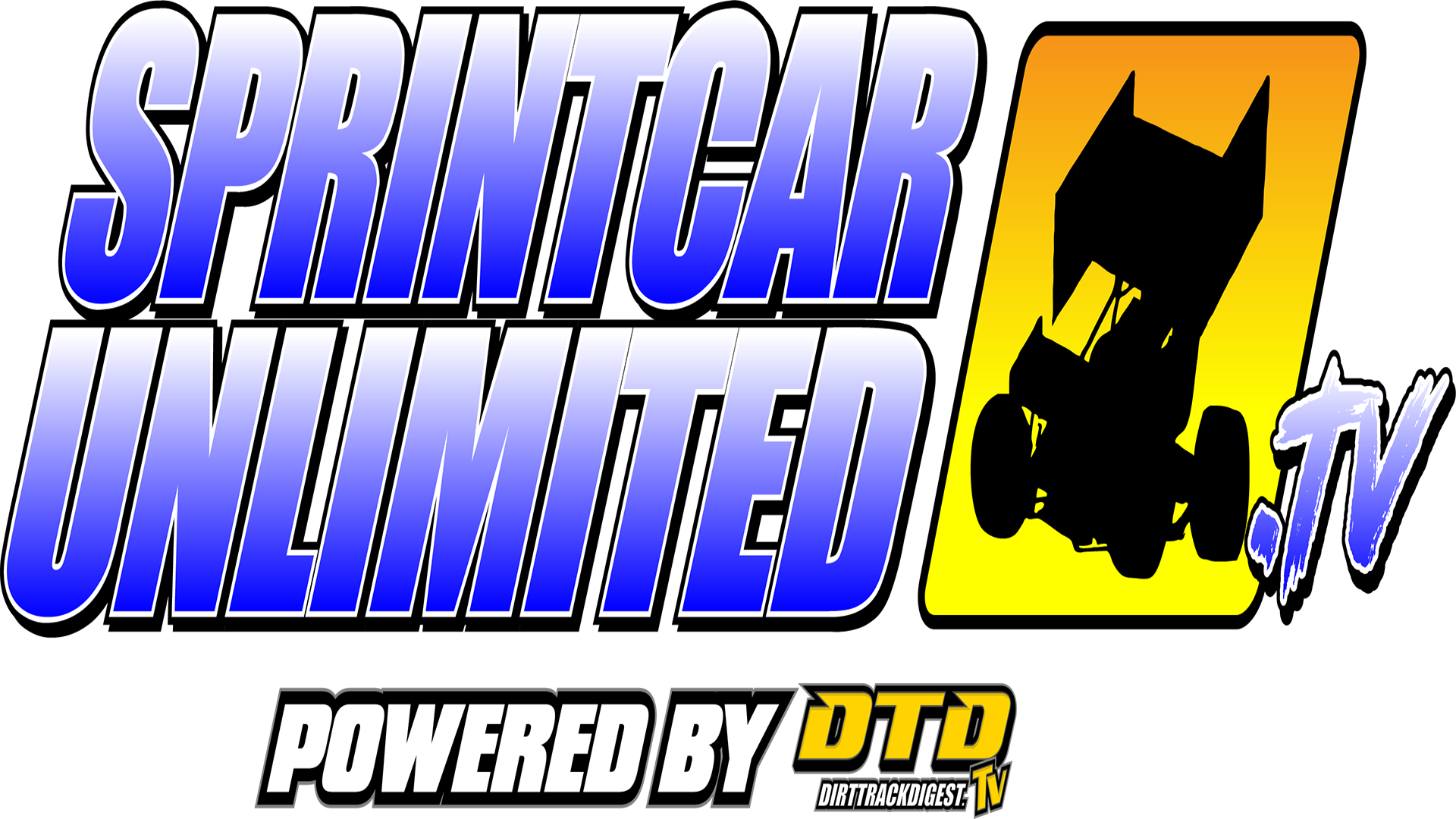 Mike Mallett and his DirtTrackDigest.TV crew have paved their way to success by streaming Modified events in the Northeast for the last five years.

The company started with DirtTrackDigest.com, a website dedicated to the coverage of grassroots racing. After getting into the Live-Streaming game, they grew their company with a unique Pay-Per-View model that focuses on customer service to their racetracks and the on-air product.

The pairing has already secured 18 races for the upcoming 2021 season and are looking for more. SprintCarUnlimited.TV will be the platform for these events, which will be released later this week.

“DirtTrackDigest and DTD.TV have continued to grow over the last five years, and we felt that this was a good time to expand our reach,” said Mike Mallett, a part owner of the DTD platform. “I’ve known Jeremy for years, and we like what we see with the SprintCarUnlimited.com brand.

“We started talking a couple of months ago about getting into the Sprint Car racing market, and we felt partnering with SprintCarUnlimited.com was the right approach. We look forward to our relationship with Jeremy and bringing high-quality Pay-Per-View broadcasts to Sprint Car fans around the country.”

The model used by DirtTrackDigest.TV is different than the popular subscription format used by other outlets. Instead of having a monthly or yearly cost for all races, Mallett and his group charge a per-race fee.

Prices for Pay-Per-View shows under this model are set at slightly above general admission costs. The idea is to push more people into the grandstand while also giving the track a fair percentage of PPV proceeds. DirtTrackDigest.TV also offers their tracks a comprehensive advertising package and other perks.

“When Mike and I discussed this model, I was impressed with how it works and the overall package offered to racetracks,” said Jeremy Elliott, who is in his fifth year owning SprintCarUnlimited.com.

“I felt it was a model that was better suited for the tracks in that it encourages people to go to the races and also provides a secondary outlet if they can’t attend an event. I think tracks appreciate that.

“The model is different and no doubt there will be some blow back. There always is when something new comes along. Still, I feel it’s good for the racetracks and if the tracks don’t succeed, they go away.”

This is a new venture for SprintCarUnlimited.com, which has focused on written and video content since its inception in 2017. Thanks to this collaboration with Mallett and his team, SprintCarUnlimited.TV will venture into Pay-Per-View for the first time.

“We will have more announcements in the upcoming days,” Elliott said. “I’m excited to partner with DirtTrackDigest.TV. Their expertise and dedication have led to one of the best products in the dirt-track industry.

“I’m looking forward to partnering with racetracks and enhancing the Pay-Per-View experience for fans and everyone involved.”