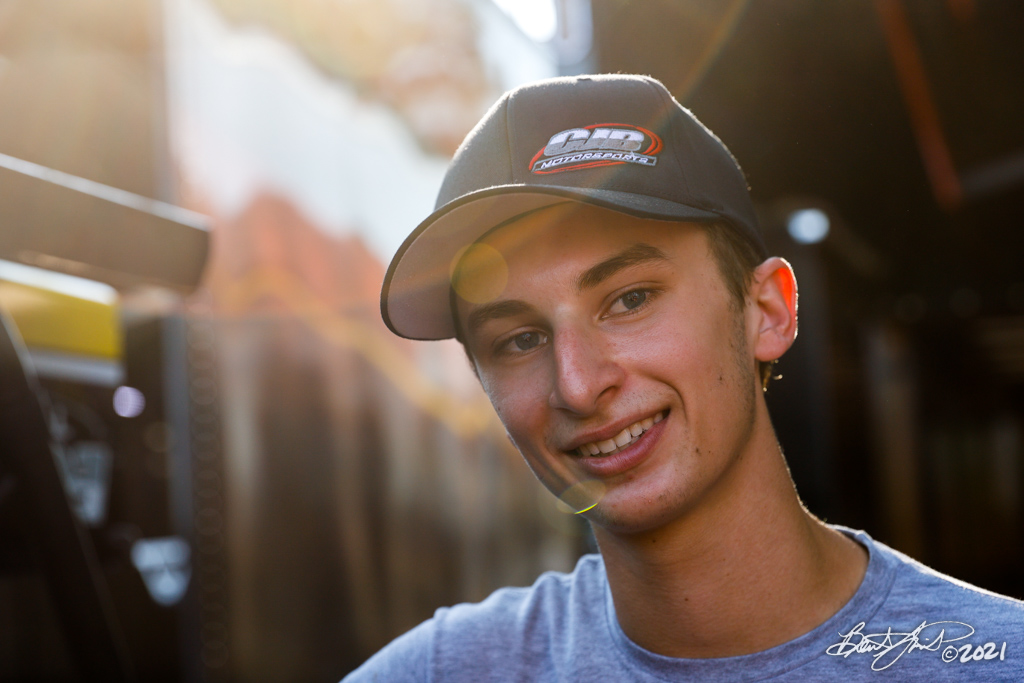 This year’s 27th annual Trophy Cup at Thunderbowl Raceway is one of the biggest 360 Sprint Car races in the country in 2022.

The entry list doesn’t lie. Not only in there a sizable point fund for the three-day affair, drivers from across the country have converged on Tulare, Calif., to compete in an event that boasted a jam-packed pit area of 85 teams on Night 1.

SprintCarUnlimited.com has you covered. Here are five closing thoughts from Night 1 of this prestigious California event.

A Potent Combination: If you were caught off guard by Buddy Kofoid winning Night 1 of the Trophy Cup, shame on you. Not only is Kofoid one of the top young talents I’ve seen in 40 years, he has Paul Silva in his corner with car-owner Kevin Kozlowski providing the equipment. It didn’t take long for Kofoid to get comfortable — he said afterward that it was the most comfortable he’s been at Tulare — and once he did, it was over. The Kofoid-Kozlowski-Silva trio is now the favorite to win the Trophy Cup crown.

Pennsylvania Proud: It was no shock that Buddy Kofoid won Night 1 of the Trophy Cup, but it was a little bit of a surprise that Anthony Macri came to Thunderbowl Raceway for the first time and walked out of Night 1 with a second-place finish and was the top point getter. Macri kept his cool and adjusted well to the tricky conditions this event provides while showing that he is one of the top up-and-coming drivers in Sprint Car racing today. The Pennsylvania faithful have plenty to cheer about.

Abreu with work to do: The last time Rico Abreu competed in the Trophy Cup, he swept all three nights in one of the most impressive feats I’ve seen in the sport. Things were going status quo Thursday night, when Abreu timed fifth in his Group. It changed in a hurry during the heat race, when Abreu suffered front end damage and was forced to run the B-Main. He never recovered and failed to make the main event. The good news is that they throw out your worst night, and Abreu still has a chance at backing up his 2019 Trophy Cup title.

Courtney’s charge: Like Anthony Macri, it didn’t take long for Tyler Courtney to adjust to the difficult conditions at the Trophy Cup. Courtney was forced to run the B-Main and spun early, went to the rear, and stormed to a fourth-place finish to make the main event. The charge wasn’t done, as Courtney piloted the Roth Motorsports machine to a seventh-place finish after a fierce battle with Justin Sanders. Not bad for having so little experience in an event that has so many variables and pitfalls. Don’t be surprised if he is in the top five by the end of the weekend.

Keep your eye on …: Shane Golobic, Tim Kaeding, and Kalib Henry. Golobic was running second on Night 1 when he made contact with Buddy Kofoid while battling for the lead in the main event. Golobic fell to 13th in the final rundown and is 11th in the point standings. Tim Kaeding is 25th in points after failing to make the A-Main, and Henry, who has been decent in past Trophy Cup competition, flipped in hot laps. The good news is that the Trophy Cup format throws out your worst night, so look for Golobic to compete for the win on Night 2 and Kaeding and Henry to also improve and set themselves up for Saturday’s finale.